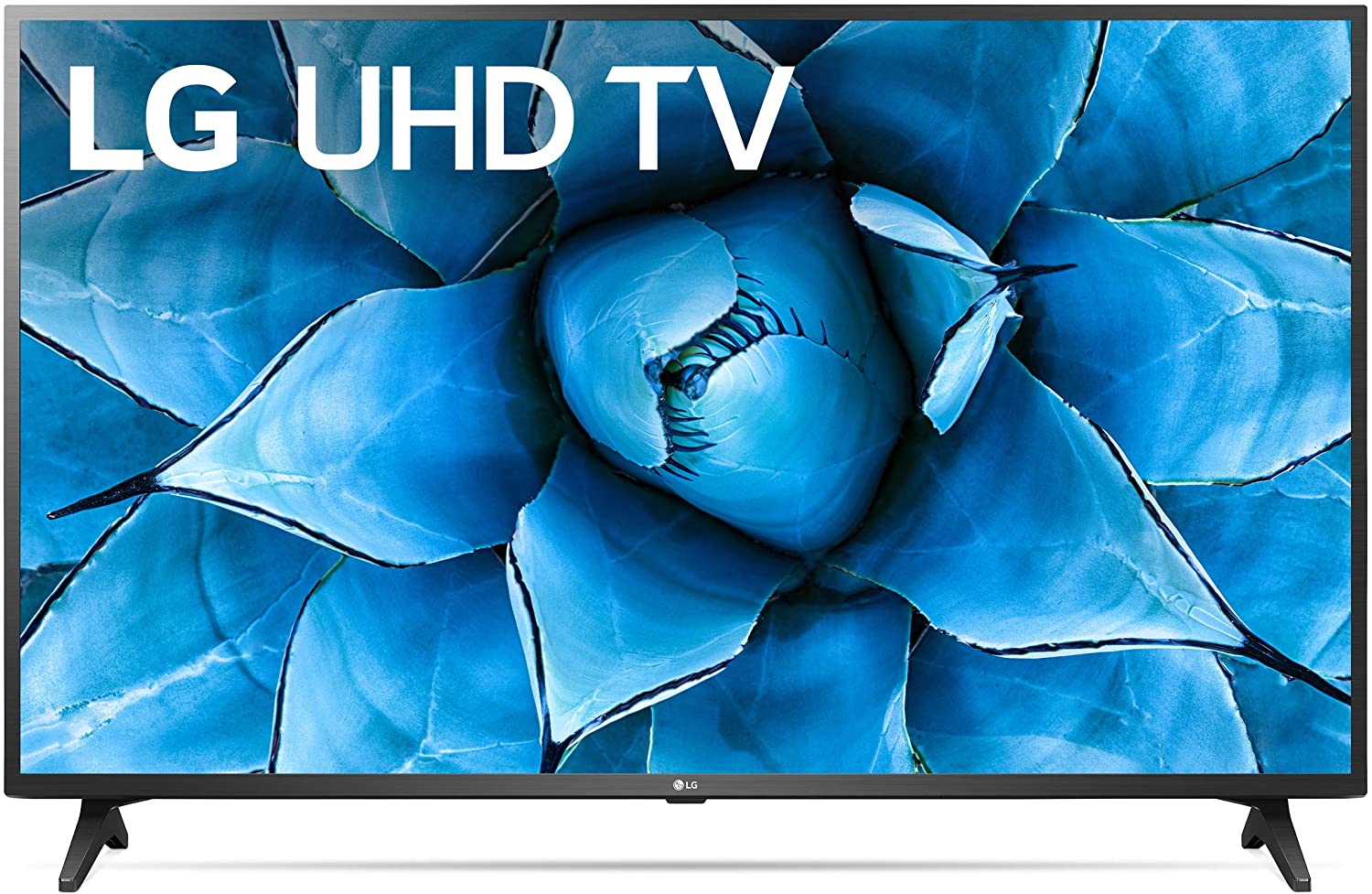 We give LG 50UN7300PUF TV 91 overall score out of 100. Our ranking system is based on the display specifications, video, audio and other features, connectivity and format support.

In this section we highlight pros and cons of LG 50UN7300PUF.

For this comparison we chose 50" version of the predecessor - model 50UM7300PUA. For more detailed comparison between the two please visit LG 50UN7300PUF vs LG 50UM7300PUA where you can also choose different size and country models to compare.

LG 50UN7300PUF supports HDR10 which was announced on August 27, 2015, by the Consumer Technology Association and uses the wide-gamut Rec. 2020 color space. It is not backward compatible with SDR. It sends static metadata via video stream to the TV which calibrates its screen brightness and color according to that. HDR10 is technically limited to a maximum of 10,000 nits of brightness and uses 10-bit color which corresponds to 1024 shades of the primary RGB colors.

In this section we present all the features and specifications available for LG 50UN7300PUF.